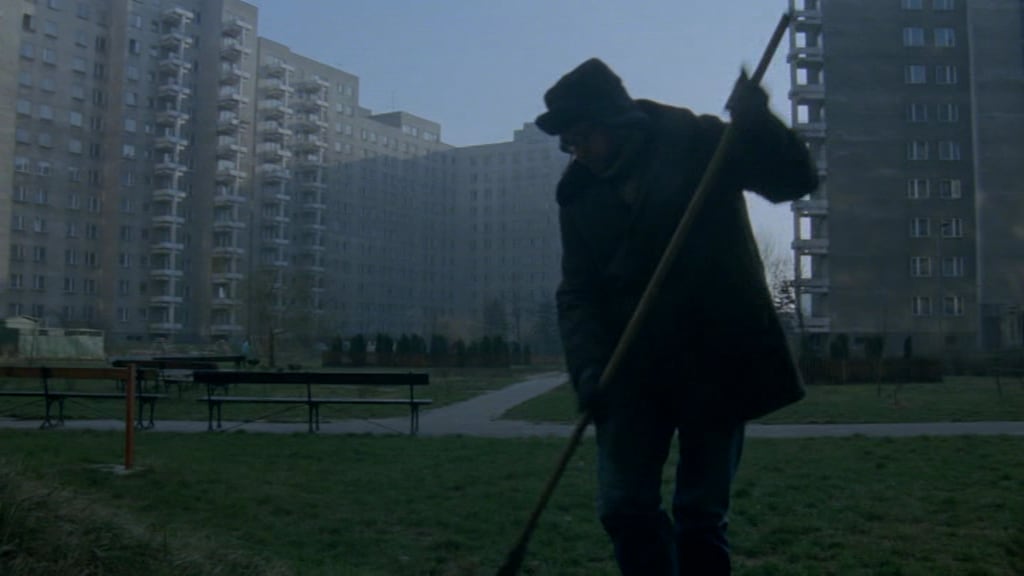 A good simple idea well executed. In 1989 Krzysztof Kieślowski directed Dekalog, a series of ten films for each of the Ten Commandments. The characters are residents of the same Warsaw apartment block. Each story only features 2 or 3 characters confronting moral issues themed loosely around each commandment.

In the hands of a weaker director and writer — Krzysztof Piesiewicz co-wrote the series — each commandment may have been taken more literally. My naïve expectation when I first approached the series was that it each episode’s commandment would be obvious. I couldn’t name all ten commandments before watching the series, and the dilemmas of each film often overlapped several commandments. Importantly neither writer imposed their own views onto the characters: the audience is left free to judge the characters, their actions, and their decisions themselves. What might we do in the same situation? Would we ever get into that situation? How would we resolve it?

However, most are more subtle: in Dekalog: Five a young man is tried for his murder of a taxi driver (“thou shalt not kill”), but much of the story is presented from the perspective of his lawyer, who is increasingly horrified by the death sentence his client receives. This is the only film where Kieślowski takes a political stance and embeds his own view into the story: the state shalt not kill either.

With the exception of Dekalog: Ten (“thou shalt not covet”), a dark comedy, each film’s tone is serious. Ten features two brothers dealing with their father’s death, his stamp collection, and the (slightly absurd) intersection of philatelists and organised crime. It serves as light relief after a series of heavy films.

Most of the moral issues are interpersonal and affect only the characters in the film. Piesiewicz’s influence is more apparent when the moral issues begin to overlap with the law; he was a practicing lawyer at the time and later a member of the Polish senate. Some of his writing is based on cases he experienced. For instance, in Dekalog: Seven a young woman attempts to “steal” her biological daughter, the consequence of an earlier affair with a teacher, from her parents, who have adopted her as their own. The “ownership” of her daughter is ambiguous, but the law is both crystalline and insufficient to resolve the situation. Piesiewicz worked on a similar case through his legal practice. 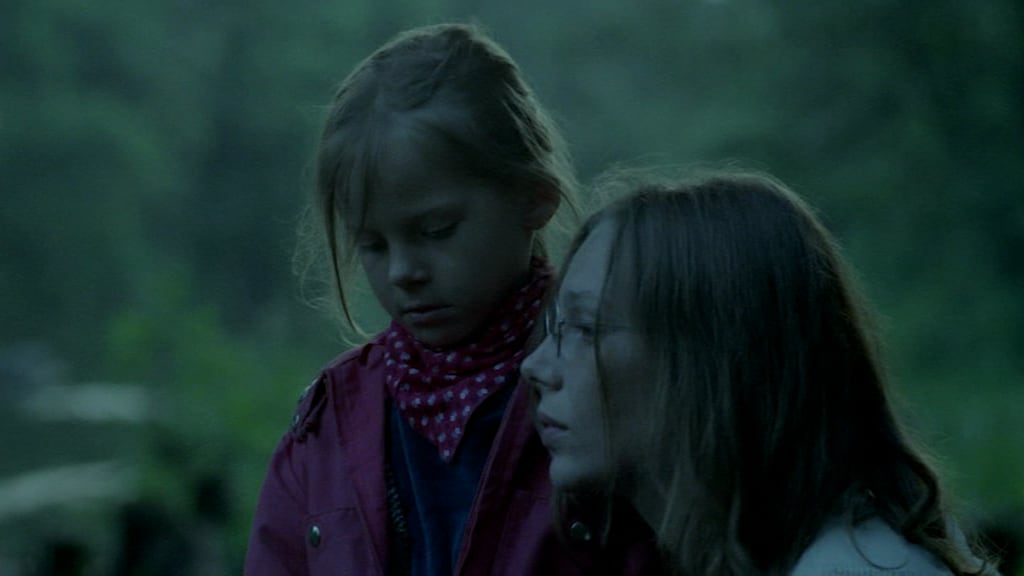 Kieślowski repeated the idea of a series themed around united values with the Three Colours trilogy. The films are based on the French revolutionary values of liberty, equality, and fraternity; their titles take are named for the French tricolore. Three Colours is a better series, and refines Dekalog’s ideas — there’s plenty of repetition of themes, actors, and music between the two. Three Colours: Red, the conclusion of the trilogy, is Kieślowski’s best work.

Dekalog marked the beginning of Kieślowski’s international success — he and his work had been perceived as too distinctly Polish and insular — and Three Colours benefitted from it as a growing crowd of actors wanted to work with him.

I’m surprised there haven’t been later attempts to theme a series in Kieślowski’s fashion, especially given that he took the same thematic approach twice. The Commandments’ themes of murder, theft, and adultery lend themselves easily to drama. When the US celebrates it’s 250th birthday in 5 years time another series could follow Three Colours and examine how the constitutional amendments of the Bill of Rights affect the lives of Americans today. I suspect an appetite for Easter eggs in a more modern version would overlap the characters and plots of each film more: many of Dekalog’s characters appear in 2 of the films, but usually the appearance is unspoken in the second.

However, Kieślowski’s vision has stood the test of time. The series is not overtly religious: Dekalog: One prominently features a church and explicitly deals with faith and belief, but this is an exception rather than the rule. Its success lies in the universality of its themes and the stories could easily work in just about any setting at any time. Indeed, several of the films have been remade for other markets. That said, they do not need to be: the original Polish versions hold up, with excellent acting, scores, writing, and cinematography.